UCD Fans travel to Tolka Park for the final game of the 2021 season, it's already a record-breaker with Colm Whelan breaking Georgie Kelly's previous league goals for a season with 18 goals of his own.

Shelbourne FC are selling tickets on their website: https://shelbournefc.ie/tickets-2/

Shelbourne have designated Riverside Stadium as Away Stand in previous matches. 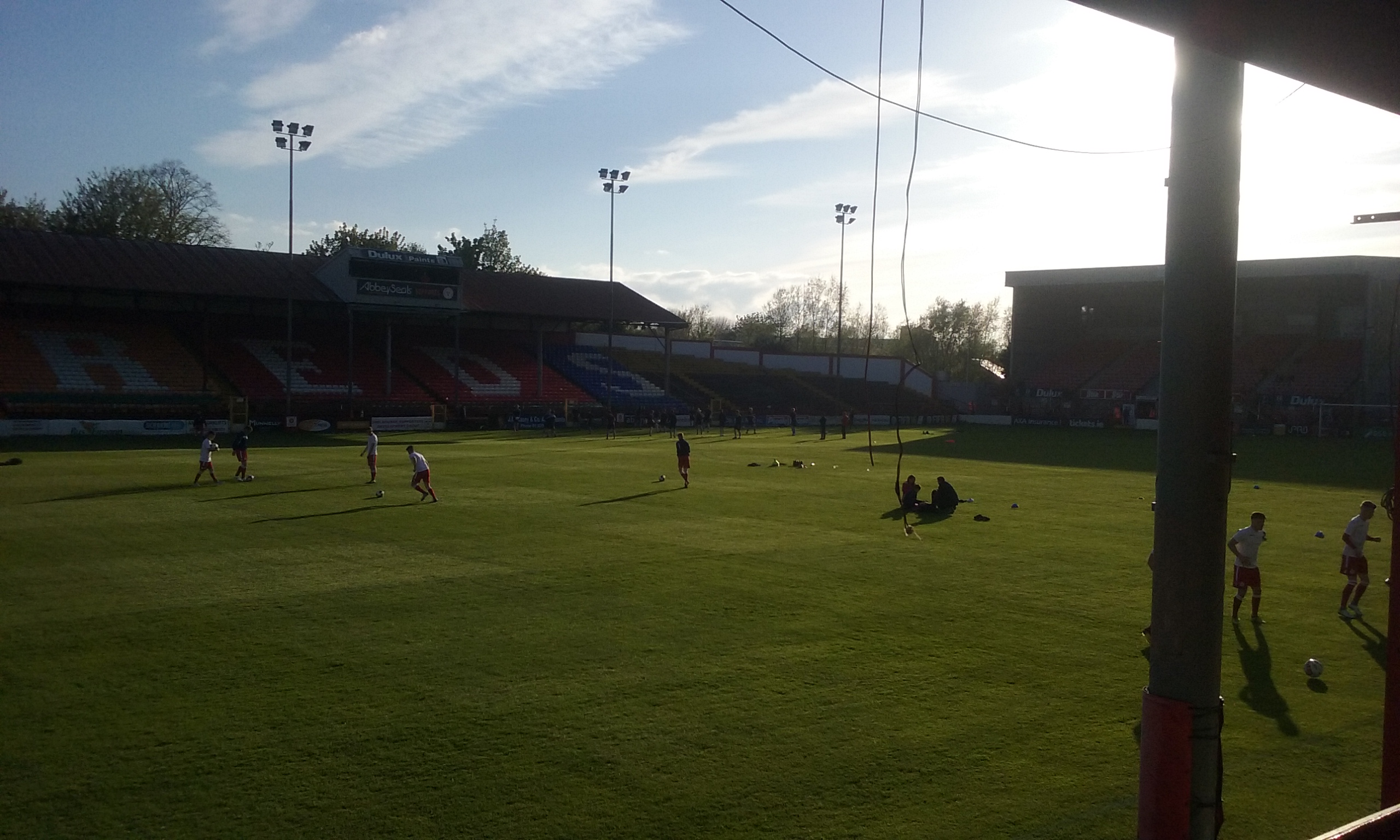 Champions Shels beat UCD 3-1 at Tolka in May and then a 0-0 at The UCD Bowl in September.  But UCD Fans will be going to Tolka looking for a win, to continue a very fine recent record over Shelbourne.

Since 2015 with both sides regular in the First Division the UCD league record against Shelbourne reads W9 D4 L4 it includes a memorable whitewash in 2016 when UCD beat Shelbourne in all four First Division matches between the sides.

The SSE Airtricity League have confrmed the Play-Off dates for the 2nd - 5th First Division Semi Final, brininging forward the dates to Wednesday 03rd November and Sunday 7th November.  To avoid postponements the following weekend when underage Internationals matches are been played.  With one regular season weekend to go the clubs are known but not all the placings.

UCD are confirmed in 3rd place, so will play away first against the 4th place Treaty United or Bray Wanderers on Wednesday 03rd November and then home on Sunday 07th November. Treaty are two points ahead of Bray Wanderers, with the same goal difference.

The SSE AL have provisionally given dates for the First Division Finl and the following Promotion/Relegation date, The winners of First Division Final and 9th place in the Premier Division.  Each round is a one-off match, perhaps at a neutral venue.